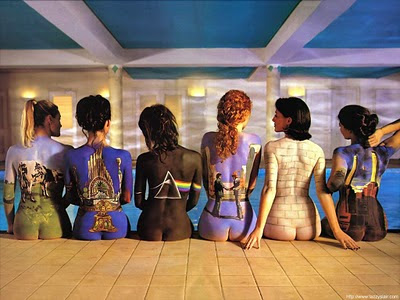 This poster hangs on my dinning room's wall
It is that kind of night you feel like escaping from reality, but you have no idea how. Some people tend to cook, some choose to make love, the others including me, listen to music.
A friend told me that music is one of the languages everybody could understand without translation. The rest of them are cinema and paintings. It is amazing how people unconsciously leak out their mental state or current activity when they listen to music.
Like my former flatmate, Mr. B, who had a regular pattern of music playing. When his iPod sings Miles Davis, I knew he is at his slumbering form; when Air is filling the air, particular the album Moon Safari, there must be a lady lying next to him, or not just lying. He claimed that Moon Safari is the best album ever for love making. He even encourages me to try it out. But the result remains subjective, though.
In particular, when Pink Floyd was rolling, I would know the fact that he's travelling, without actually leaving the room. Until now I still have no clue where he went, but at least one thing is certain: I could safely say joy writes on his face after each Pink Floyd journey.
Thus I start listening to Pink Floyd as well. Surprisingly, it brings me to several places when I close my eyes. I seem to see my childhood, my future and somewhere off the earth.
Maybe it's like what Pink Floyd sings:
“When I was a child
I caught a fleeting glimpse
Out of the corner of my eye.
I turned to look but it was gone
I cannot put my finger on it now
The child is grown,
The dream is gone.
I have become comfortably numb.”
The truth is, I never successfully escape from reality. Not even once. Reality stays with me and grows massive enough to wrap me in without letting me detect its existence.
Pink Floyd is not a cure to tackle this, anyhow, it gets me out of comfortable numbness. I feel pain, feeling like crying.
Yet, I also feel alive and happy.
作者： 林佑學 位於 2:52 PM No comments: 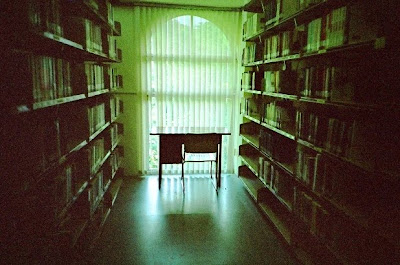 I was a morose type of person. But not any more, hopefully.

However, a voice in my head always tells me: you need to keep writing, write down everything that strikes you, moves you, haunts you, comforts you.
I did so, but merely in my mother language traditional Chinese. As time goes by, more Chinese writings I have done, stronger desire of English writings is awaking.
You might wonder, what the heck are you going to write? Simply I will say, home and intimacy, which are two vital elements of my film making inspirations.
I am a greedy type of person, if speaking of dreaming, delicacy, love and more. My statement proves right away as you could see.
I choose to be a film maker, a writer in bilingual way. That sounds ambitious, and of course, greedy. But if I choose not to do that, not to follow my heart. Consequently, I might end up being a morose person. That doesn't sound too intriguing.
It all starts from here, from now.
作者： 林佑學 位於 3:35 AM 1 comment: 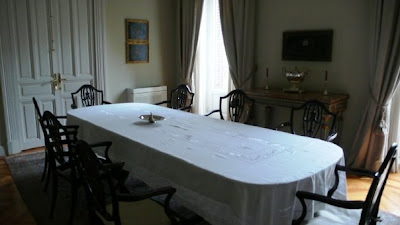 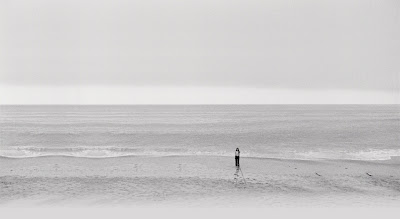 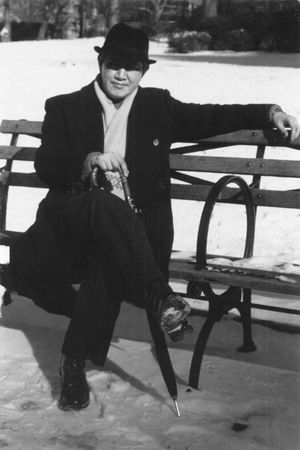 I can't believe dat you dunno how serious your eye is since it comes down with sty, it's closed you know, it's DAMN CLOSED!!!!!!